Home blog THE FASTEST WAY TO GET YOUNGER
blog

THE FASTEST WAY TO GET YOUNGER 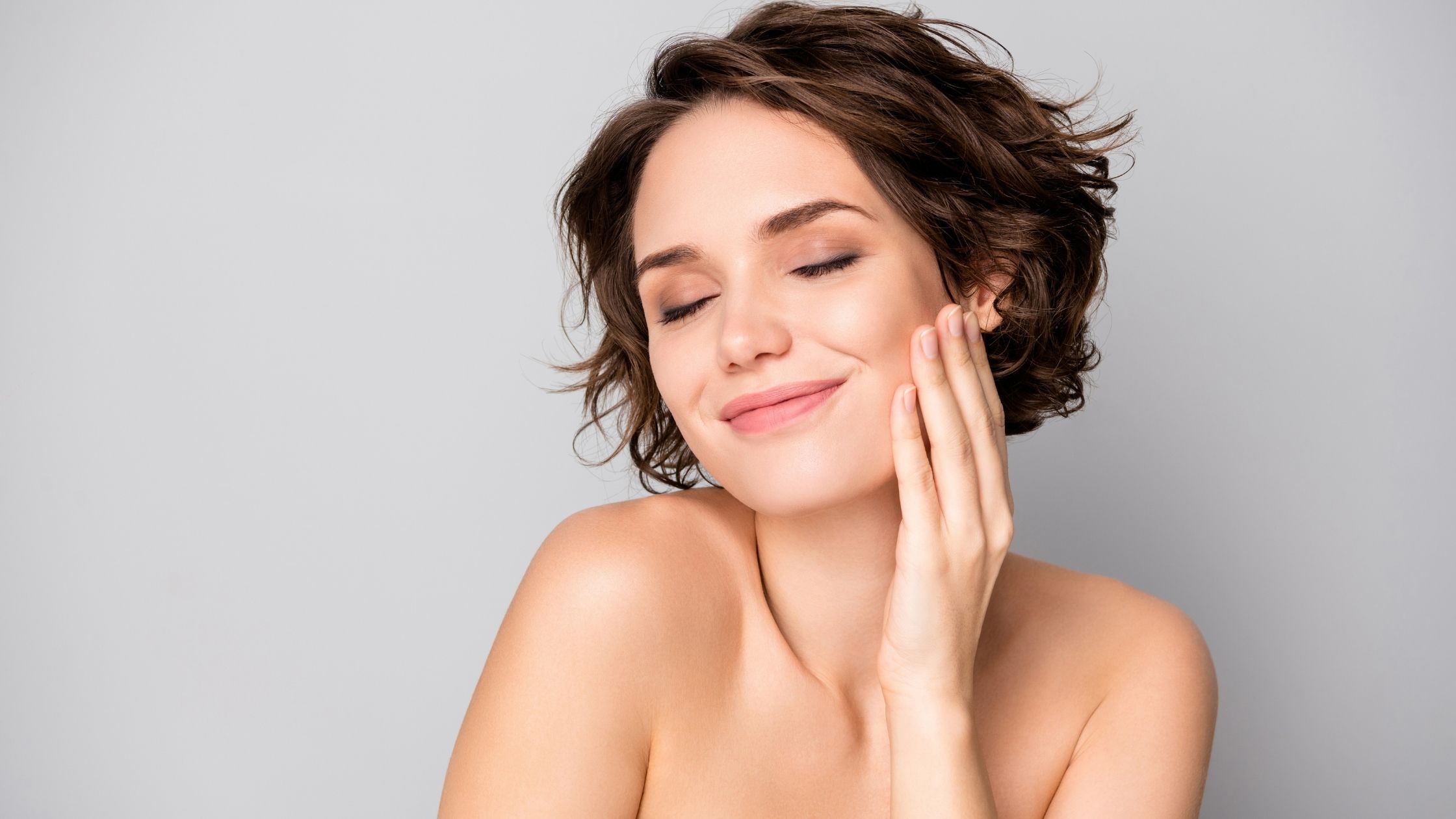 We live in an age of technological progress, where every industry is developing incredibly fast. In terms of cosmetology, it’s also no exception. Do you want to be younger instantly? It’s not a problem in the 21st century: one visit to a cosmetologist, and you are 18 again. However, not everyone knows what makes it possible to achieve such a rapid effect. Let’s say “thanks” to… toxins. Wait, what?

It’s common to think that toxins are something frightening and necessarily dangerous, but it works a little differently in the case of cosmetology. Don’t rush to cancel your visit to a doctor, as my cousin Janette Wallace did after the first article found on the Internet. Impressed, Jeannette decided that she was going to… die after the injections. Why did she think about that, and where is the truth? Let’s find out.

It all started when my cousin began noticing tiny wrinkles on her face. Every time passing by a mirror, she looked at them carefully to not miss a very important and unpleasant stage in the life of every woman — aging. Of course, she wasn’t going to let everything on its own — Jeannette loves her appearance too much. And so she began to wonder about remedies that could save her from the hated wrinkles. That’s when Jeannette stumbled across an article about it — about botulinum toxin. 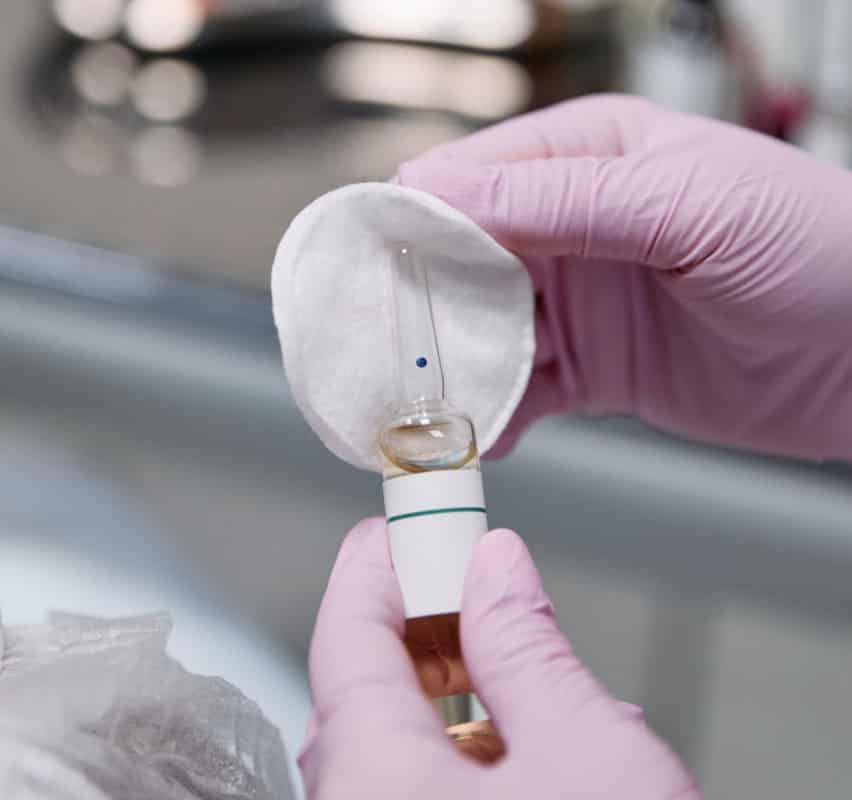 What Is Botulinum Toxin in General?

First of all, botulinum toxin is the strongest organic poison known to science and one of the world’s most poisonous substances. Once botulinum toxin enters the body’s digestive system, it causes a severe toxic effect called botulism. This disease affects your body a lot, and this is how you can get hypoxia, nervous system damage, inflammation of mucous membranes, and even cardiac arrest… Yeah, it’s a very, VERY dangerous thing. I’m not surprised why Jeannette was so scared! More often than not, botulism develops as a result of ingesting food or water containing botulinum toxin. Be sure to check the expiration dates on the packages while in the store, so you don’t take home such dangerous “goodies.”

But back to cosmetology. What does botulinum toxin have to do with it, and how can it be used at all if it is THAT dangerous? In medicine, botulinum toxin is not used in its pure form. All medical products contain type A toxin that has been stabilized and purified from impurities. Also, the doses of botulinum toxin injected during cosmetic procedures are very small — hundreds of times less than the lethal dose. It may still be frightening and untrustworthy, but botulinum toxin has been used in medicine for a long time. It was first used in the late 1970s by American ophthalmologist Alan В. Scott to treat blepharospasm, after which active research and use of the substance began. 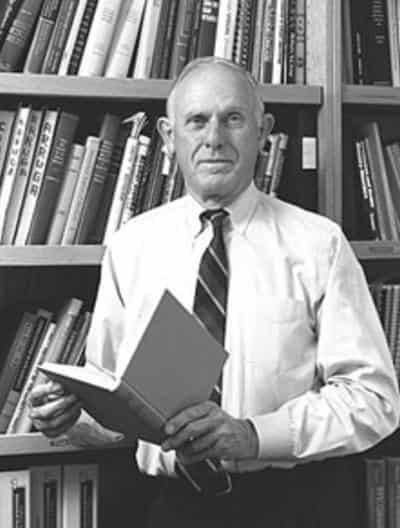 Do you think my cousin could’ve calmed down after that explanation? Nope, I don’t think so. Considering herself a true expert in the use of botulinum toxin, Jeannette began to dig deeper. Still, she was again disappointed — she learned about contraindications. Yes, almost any substance used in medicine has it. If we’re talking about botulinum toxin, this includes tissue infections in the injection area, pregnancy, breastfeeding, sensitivity to the drug, generalized motor disorders, blood clotting disorders… I could continue this unpleasant list, but I don’t think it’s necessary. At least in the case of Jeannette, whose hair would stand on end once I turned back to this topic.

On that sad note, many impressionable women would stop and wonder if they need those injections. However, there is one BUT, which outweighs all the possible adverse effects. If you take a look at the title of the article, it’s here for a reason. The fastest way to become young is precisely what botulinum toxin injections are about…

This is the argument I used to convince Jeannette to visit a cosmetologist and stop reading useless articles on the Internet. To support my cousin, I happily agreed to accompany her to the clinic for some new and valuable knowledge. And for injections, if she’ll be brave enough. So, how does this toxin work?

Botulinum toxin is based on a protein complex, a product of Clostridium botulinum bacteria. In cosmetology, such injections can be used to get rid of wrinkles. The active muscles that form the wrinkles are relaxed, causing a skin surface to smooth out. Anti-aging procedures give a quick effect, which lasts approximately 4-8 months. How long the result will endure depends on the selected drug containing botulinum toxin and the patient’s individual characteristics. With the systematic use of botulinum toxin injections, the muscles are relaxed, and new wrinkles are not formed. Remember, I mentioned ophthalmologist Alan Scott, who first tested botulinum toxin on his patients? Many doctors followed his example, and even then, an interesting side effect was noticed. In the areas of facial injections, wrinkles, such as the brow folds on the forehead or folds in the corners of the mouth, miraculously disappeared. Thus, the patient not only got rid of his health problems but also gained a relaxed and friendly facial expression.

In 1989, the FDA officially approved the use of botulinum toxin to treat conditions associated with involuntary muscle contractions. Although wrinkles were not yet on the list of indications for this drug, more and more doctors began to use this substance off-label. It took 13 years until finally, in 2002, the FDA approved the cosmetic use of botulinum toxin for the removal of facial wrinkles on the forehead and around the eyes. And I would say it was a real breakthrough.

However, there are several points that are important to be aware of before visiting the clinic. First, the injection of botulinum toxin can only be performed by a cosmetologist! Also, they must have a certificate confirming they’re allowed to conduct such procedures. The quality of the drugs chosen by a doctor is also essential. The specialist that my cousin Jeannette visited knows a lot about it. When ordering medications from fillersmarket.com, he can be sure without any doubt, the procedure will be successful.

The injection of botulinum toxin can be easily tolerated by almost anyone. The procedure itself proceeds with minimal discomfort and takes no more than 20-30 minutes; the drug is injected with a thin needle. Ideally, after such injections, there is no trace on the skin. But it is worth realizing that any, even the gentlest impact on the skin, can traumatize it. For example, after injections of botulinum toxin, there may be small red-blue dots or subcutaneous bruises that will remain on the skin for a couple of days. This is okay, so don’t blame your doctor for that. 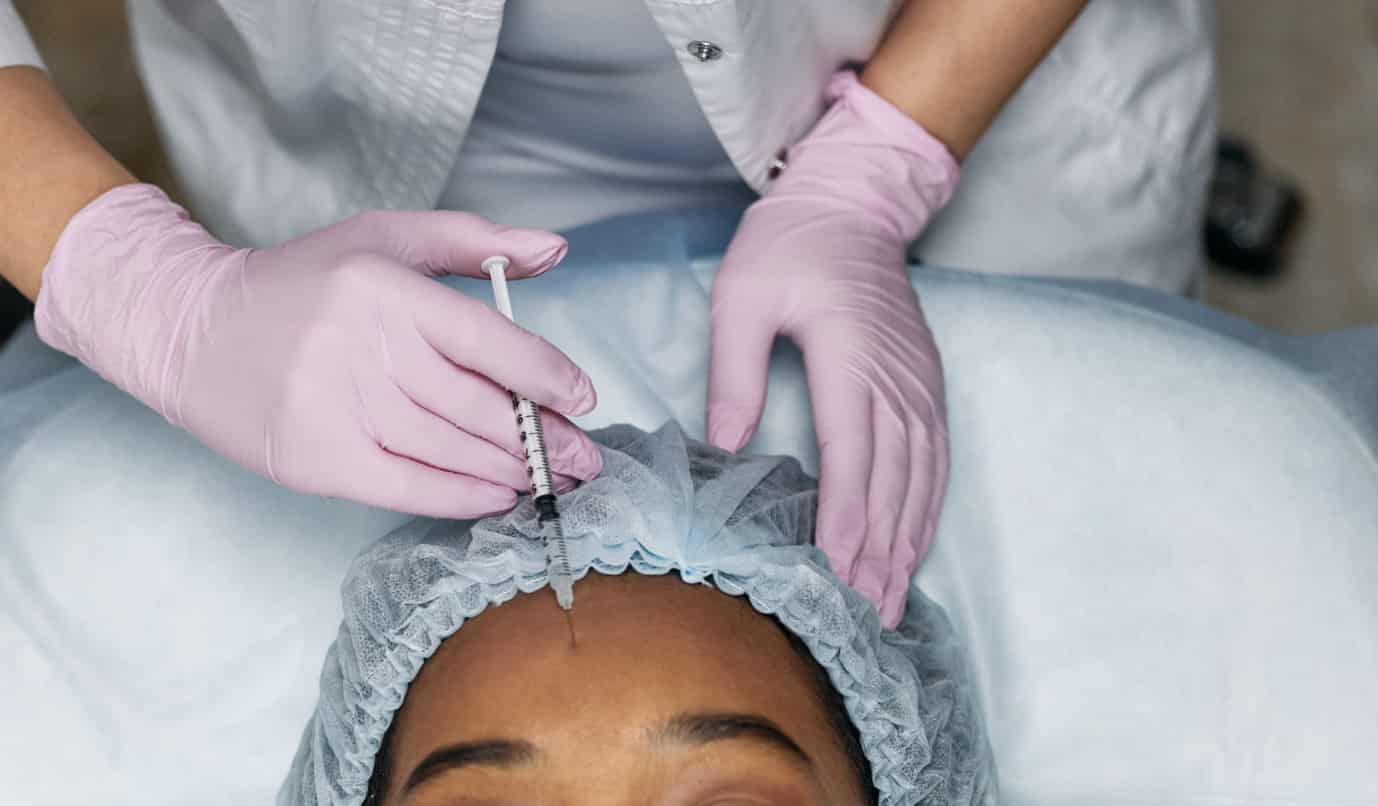 The final result of the procedure depends on how responsibly the patient refers to the recommendations for the recovery period. Rules are quite simple; see it for yourself. After injections of botulinum toxin, you shouldn’t expose your body to high temperatures. For a couple of weeks, avoid hot baths, saunas, and spa procedures. For the first week, limit physical activity and alcohol. And yes, you shouldn’t scratch and touch the injection area, even if you really want to. This way, you will prevent the migration of botulinum toxin and avoid negative aesthetic consequences.

And finally, a few words about my cousin’s visit to the cosmetologist. She came out of his office feeling happy — I didn’t expect to see her like that. She was there for about an hour, and as it turned out, she decided to have a botulinum toxin injection. I couldn’t help but smile and asked her if she’s afraid to die right now. “No, I’m not,” replied Jeannette. That’s how I knew this wasn’t her last injection.

THE EASIEST WAY TO CHANGE YOUR FACE

what are you looking for?

Linda B. from Chicago just bought a Beards Max.